Quality: Epic
Source: The Secret World (TSW) Exclusive and no longer obtainable. In TSW, this little Ak’ab was rewarded to all participants in the 2012 End of Days event. Originally, it was intended as a reward for a contest related to the 2012 iteration of the event, but was instead decided to be given to all players. As such, it is not possible to earn this pet if you had not played during that time. The Hatchling periodically charges at things. Fiesty!
This Pet cannot be traded or sold on the Auction House.

Hatched in the aftermath of the End of Days, adrift in a world that did not end as scheduled, these Ak'ab have found themselves new masters to serve. 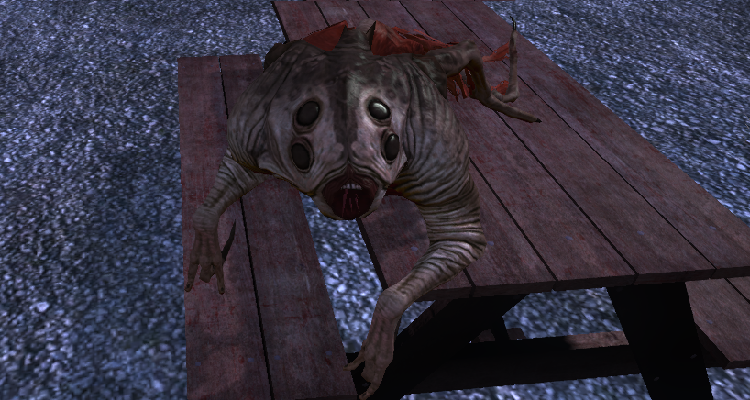